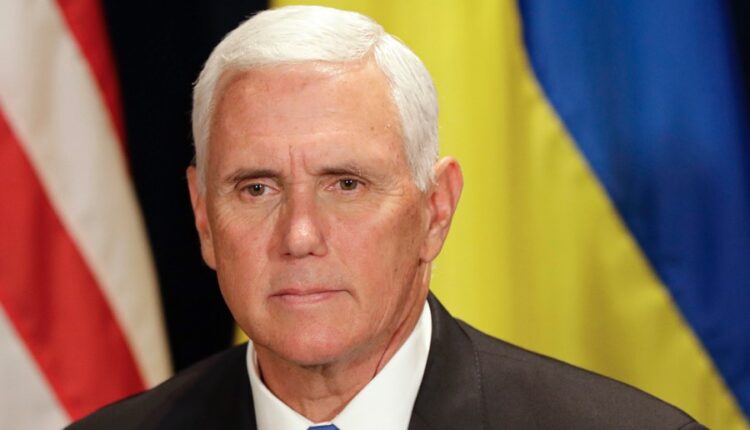 Vice President Mike Pence: Biden is A Cheerleader for China

In the debate with Senator Kamala Harris, Pence stated that under Joe Biden as vice president, 200,000 jobs had been lost.

Pence thus responded to a statement by Harris that President Trump has lost the trade war with China. As a result, 300,000 industrial jobs have been lost, Senator Harris said, and more and more farmers are facing bankruptcy.

“We are in an industrial crisis,” said Harris. “There are estimates that by the end of this government’s term, more jobs will be lost than any other.

This is where the economy is now, and that is because of the catastrophe and the failing leadership of this government.”

“Lost the trade war with China? Joe Biden never fought it,” said Pence. “He has been a cheerleader for communist China for the past few decades.” The vice president, as earlier in the evening, questioned the correctness of Kamala’s claims.

“You are entitled to your own opinion, but not to your own facts,” said Pence. “Under Vice President Biden, 200,000 industrial jobs have been lost.

President Obama himself said they would not come back.” In the first three years under the Trump administration, 500,000 workplaces would have been created, according to Pence.