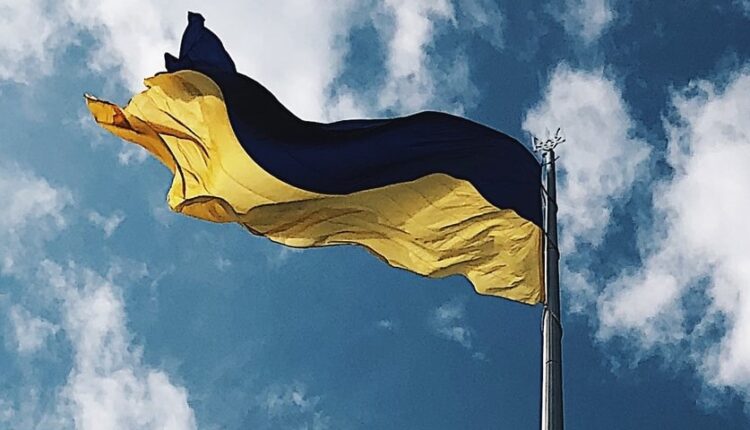 A humanitarian disaster is unfolding in the Ukrainian city of Severodonetsk that is gradually taking on increasingly catastrophic proportions, warns the Norwegian Refugee Council (NRC).

According to the leading international aid agency, 12,000 civilians are at risk of getting between the warring parties “without adequate access to water, food, medicine or electricity”.

Last week, in collaboration with local partners, the NRC distributed food and care supplies to citizens who were left behind in the area. However, due to intensified fighting, this is no longer possible.

The incessant shelling forces civilians to seek refuge in air-raid shelters and ordinary cellars. There are few escape routes left to get out of the city, NRC secretary-general Jan Egeland outlines the situation. “Under a hail of shells, we can’t save lives.”

Major Earthquake in Southwest China, One Dead and Six Injured