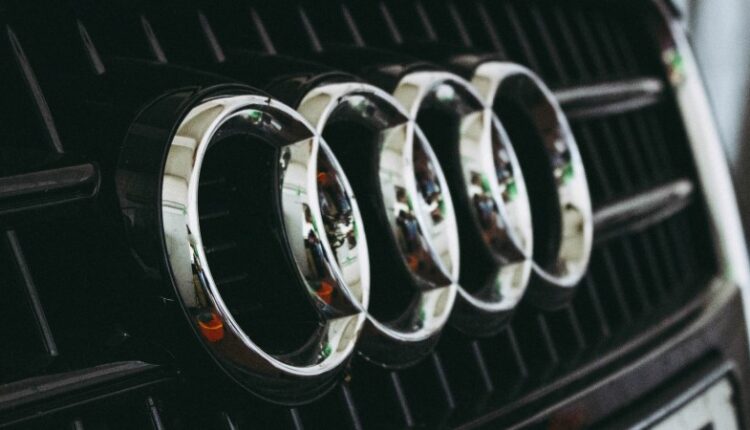 German car manufacturer Audi is once again shutting down production lines at factories due to the lack of computer chips that the global automotive industry has been struggling with for months.

As a result, shorter working hours will apply to more than 10,000 employees, according to the Volkswagen subsidiary.

Audi has already shut down two production lines at its main plant in Ingolstadt, where the A3, A4 and A5 models are made.

Production lines at the Neckarsulm factory will also be shut down next week. It is still unclear how things will be handled in June.

The company has also shut down production lines a number of times in recent months due to the lack of chips.

Other major car groups such as Volkswagen, Daimler, General Motors (GM), Ford and Toyota have also had to interrupt production due to these shortages.