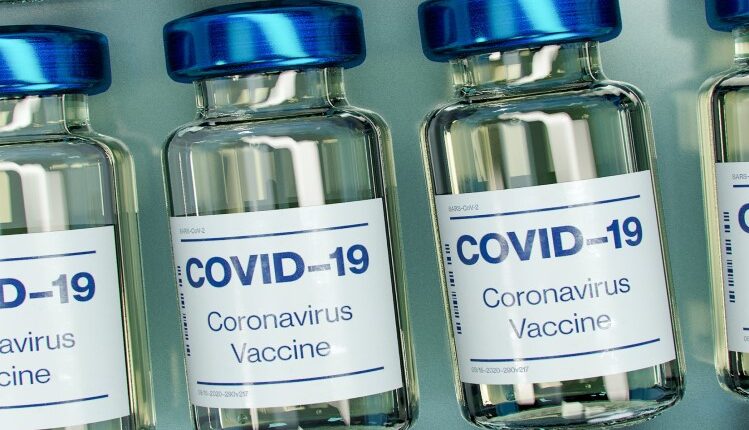 The European Medicines Agency (EMA) and the World Health Organization (WHO) will look together in May at the Russian corona vaccine production process Sputnik-V.

The research is part of the procedures by which medicines are approved for use. The inspection of vaccine production begins May 10 and will be conducted jointly by experts from both organizations.

Demand for the Russian vaccine is growing. It is relatively inexpensive, effective, and relatively easy to transport or store. Western European countries are also interested. Germany, for example, wants to have 30 million doses in the summer, according to the Prime Minister of Saxony, Michael Kretschmer.

He said Thursday on a visit to Moscow. Kretschmer said his country is awaiting EMA approval, but German Health Minister Jens Spahn has previously stated that his country cannot wait too long for EMA approval.

In Western Europe and the US last year, there was a scornful response to the rapid launch of the corona vaccine from the Gamaleja Institute of Epidemiology and Microbiology and a Russian Ministry of Defense research institute. The Sputnik-V vaccine became a world first as a registered agent against Covid-19 on August 11, although it was provisionally approved for use in testing phases.

Five months later, an estimated one million vaccinations had already been given, and the drug, which requires two vaccinations, appeared to be very effective. Many countries in Asia and Latin America have ordered the vaccine. There are plenty of countries that want to make the Russian vaccine, including Brazil, China, India and South Korea.

The Russians themselves do not seem enthusiastic because there is little enthusiasm to get a corona pepper. President Putin urged in his annual speech to parliament on Wednesday that the population should be vaccinated to be group immune in the fall. According to Russian authorities, agreements on vaccine production have already been concluded in four Western European countries.

According to the boss of the Russian Direct Investment Fund, these are companies in Germany, France, Italy and Spain. The vaccine is already being manufactured in Kazakhstan. Egyptian pharmaceutical company Minapharm announced on Thursday that it would produce 40 million doses as soon as possible to vaccinate Egyptians in the third quarter of this year.