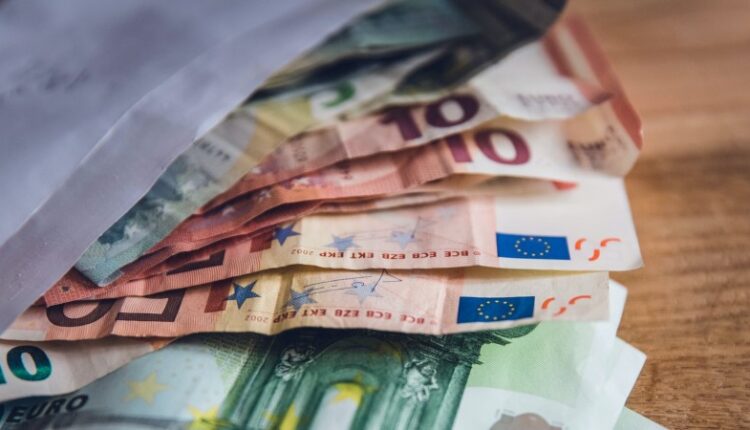 The center-left government in Germany will raise the minimum wage from 1 October to 12 euros per hour. That should make the lowest wages “poverty-proof”, says Minister of Work Hubertus Heil.

The current national minimum wage in Germany is 9.82 euros per hour. In July, that will be EUR 10.45, as was already established. So now the government has reached an agreement to go to 12 euros from 1 October. Some 6.2 million employees are expected to benefit from the increase. However, employers have criticized the measure.

Raising the lowest wages was central to the election campaign of the new Social Democratic Chancellor Olaf Scholz.

In 2015, Germany received a legal minimum wage for the first time, then 8.50 euros per hour. After that, employers and unions decided on further increases. So now the government is once again intervening: Minister Heil established that the German minimum wage was below the European average.

In Belgium, minimum wages are not set by law but are determined at the sector level through negotiations between employers and trade unions. There is a lower limit, the guaranteed average minimum income, which is currently 10.3 euros per hour in a 38-hour week.