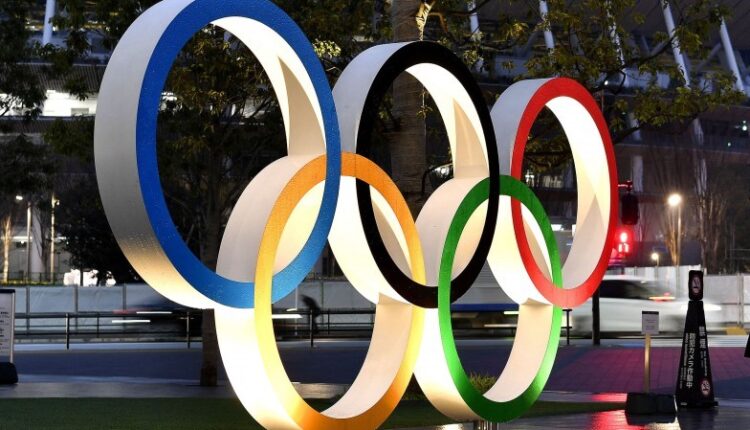 IOC Deal With Pfizer / BioNTech for Vaccines for Olympic Participants

The International Olympic Committee (IOC) has signed a deal with the US pharmaceutical concern Pfizer and the German partner BioNTech to supply vaccines to athletes and coaches at the Tokyo Olympics. The two companies announced this.

In a statement, the two firms say they are going to work with the national Olympic committees. “To make sure that coronavirus vaccines are available to all who need them before travelling to Japan.”

Pfizer and BioNTech expect delivery of the vaccines to the affected member states to begin by the end of May, on the premise that the second dose can be administered to athletes and officials before arriving in Tokyo. The two groups emphasize that donating the vaccines to the Olympic participants will not be at the expense of existing agreements with countries on the supply of the anti-coronavirus drug.

Pfizer CEO Albert Bourla had previously offered to make the vaccine available to the Olympic teams, including supervision. After consultation between the IOC and the Japanese government, that proposal was accepted. “This donation of the vaccine is another resource in our toolbox of measures to make the Tokyo Olympic and Paralympic Games safe and sound for all participants,” said IOC Chairman Thomas Bach.

Vaccination is not mandatory for the Olympic participants, but the IOC strongly recommends it. “We invite all Olympic and Paralympic athletes and coaches to lead by example and accept the vaccine whenever and wherever possible,” said Bach.

What is Public and Product Liability Insurance?