Laughing will be illegal in North Korea for the next 11 days. That sounds like a joke, but it’s the reality. North Korean leader Kim Jong-un wants to use this ban to commemorate the tenth anniversary of Kim Jong Il’s death.

North Korea will observe 11 days of national mourning from Friday in memory of Kim Jong Il, the predecessor of Kim Jong-un, who passed away ten years ago. During that period, the government announced that the North Koreans are not allowed to laugh, drink, and participate in leisure activities. However, shopping is only prohibited on December 17, when Kim Jong Il died in 2011.

“In the past, many people caught drinking or intoxicated during the mourning period have been arrested and treated as ideological criminals. They were taken away, and no one saw them again,” a source told Radio Free Asia. “Even if a family dies during the mourning period, you should not cry out loud, and the body should not be taken away until after those 11 days. Birthdays shouldn’t be celebrated either.

Another source added that police officers would be tasked with looking out for people who look “not sad enough”. “They have to keep an eye on this for the entire month of December. They should immediately arrest people who do not take mourning seriously.”

Kim Jong Il ruled North Korea from 1994 until his death from a heart attack in 2011. After that, his youngest son Kim Jong-un took over from him. 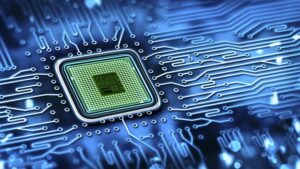 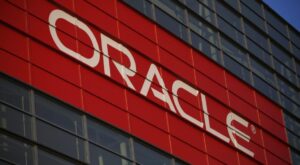