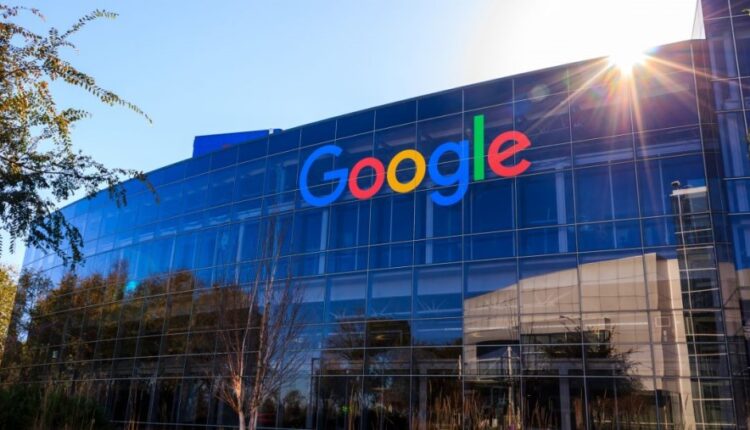 According to the watchdog, the American technology group is violating Russian law. Russian companies are, among other things, prohibited from advertising on Google’s internet platforms.

According to Roskomnadzor, the video platform YouTube, which Google owns, is “one of the main platforms spreading fake images about the conduct of Russia’s special military operation on the territory of Ukraine”. According to the watchdog, YouTube is also guilty of “discrediting the armed forces of the Russian Federation”.

YouTube has been under heavy pressure from the Russian authorities for some time. Roskomnadzor had previously ordered Google to stop running ads containing false information about the war in Ukraine.

At the beginning of March, Google temporarily stopped selling online advertisements in Russia. Unfortunately, that also applies to YouTube. Shortly after the Russian invasion of Ukraine, Google had already made it impossible for Russian state media to buy or sell advertisements.

Hundreds of Ships With Bulk Waiting for Chinese Ports