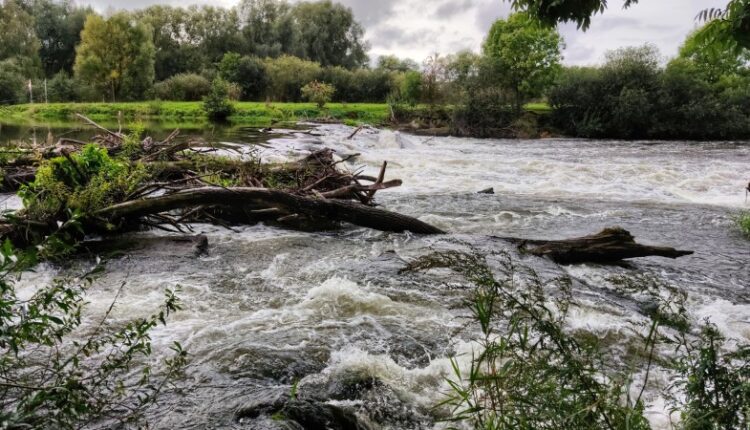 In Japan, nearly two million people have been called for evacuation. The heavy rains of the past few days are causing landslides and mudslides across the country. Yesterday, three people may have been killed.

In Japan, due to the extreme rainfall of recent days, several houses have been covered in mud after landslides. Three people are said to have died in the city of Okaya. Two others were injured, and three people were rescued.

A mudslide in Nagasaki killed one and left two missings, and another mudslide killed two in Hiroshima. Dozens of people have been evacuated from flood plains in both Hiroshima and the southern Kyushu region.

Nearly 200 municipalities across Japan have issued an evacuation order to their residents. In addition, more than two million people have been instructed to seek shelter elsewhere, but evacuation is not mandatory.

Japan’s crisis management agency says more than 500 homes across the country have been damaged or washed away by floods and landslides. “We do not yet have a full picture of the human and material damage,” said a spokesman for the Nagasaki district.

Scientists warn that global warming is causing increasingly heavy rainfall in Japan and elsewhere around the world. This is because a warmed atmosphere contains more water. As a result, more rain is forecast over Japan in the coming days.

The Stock Markets in New York Opened Lower on Tuesday