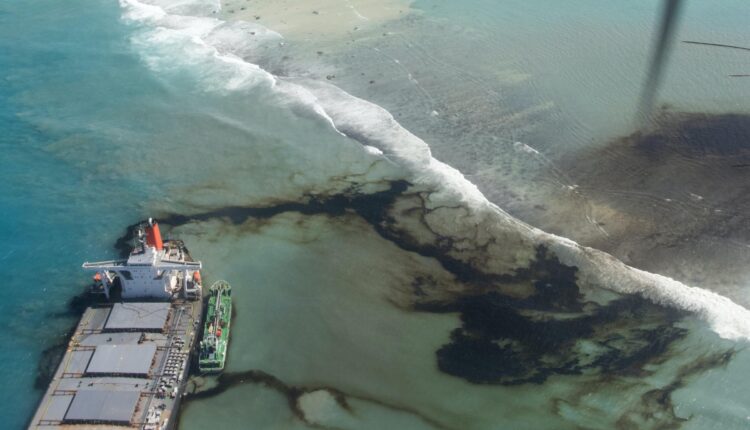 Almost All Oil Pumped Out From A Ship Stranded in Mauritius

Almost all of the oil has been pumped out of the Japanese ship that ran aground off the coast of Mauritius at the end of July. A bit of good news for Mauritius.

Yet the ecological damage is enormous, and especially the tourism sector in the country will suffer from this for years, it sounds.

The government in Mauritius has now declared a state of emergency. Prime Minister Pravind Jugnauth is now demanding compensation from the Japanese shipping company.

“Almost all the oil has been removed from the ship,” said Mauritius Prime Minister Pravind Jugnauth yesterday. The Japanese ship, which ran aground on a reef off the coast of Mauritius late last month, spilt about 1,000 tons of oil into the ocean.

According to authorities, there were 4,000 tons of fuel onboard. An estimated 2,500 tons of oil has now been pumped from the ship.

Pumping out the remaining oil from the ship was a real race against time. The people of Mauritius feared that the ship would break before the rest of the oil could be pumped out of the ship. The oil was brought ashore by helicopter.