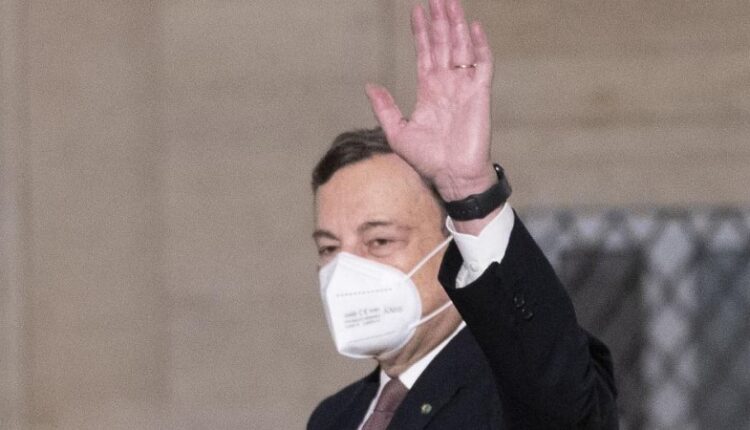 As expected, the presidential elections in Italy have also failed to produce a winner after the third round of voting. The major parties still disagree on who should succeed, Sergio Mattarella.

The new president is elected by just over a thousand parliamentarians, senators and representatives from the twenty regions. Unfortunately, many of them cast blank votes in the first three ballots.

The fourth round of voting will be held on Thursday.

The presidential candidates, including Prime Minister Mario Draghi, now only need an absolute majority to win the election. In the first three rounds, a candidate had to get two-thirds of the vote to become president.

The function is largely ceremonial.