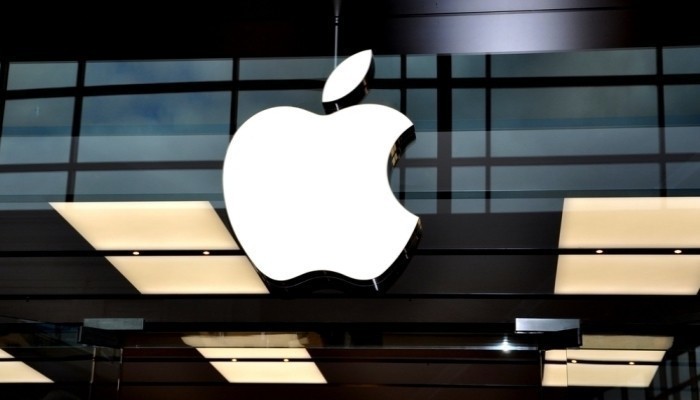 Apple crashed Heavily on American Stock Exchange after Disappointing Figures. Apple crashed heavily on the stock exchange in New York on Friday, after a disappointing outlook for the current quarter. The market value dropped by nearly 7 percent.

The company is therefore no longer worth trillion. In August, Apple became the first company with that market value.

The value of the company is now around 980 billion dollars.

Apple came out with solid prospects for the current big quarter which also includes the holiday season.

The company reported that high expectations might not be reached in the coming months.

Apple posted better sales in the quarter than analysts predicted.

The company did not sell much more phones, but they delivered more because of higher prices.

The share of GoPro also disappointed considerably and decreased by 24 percent.