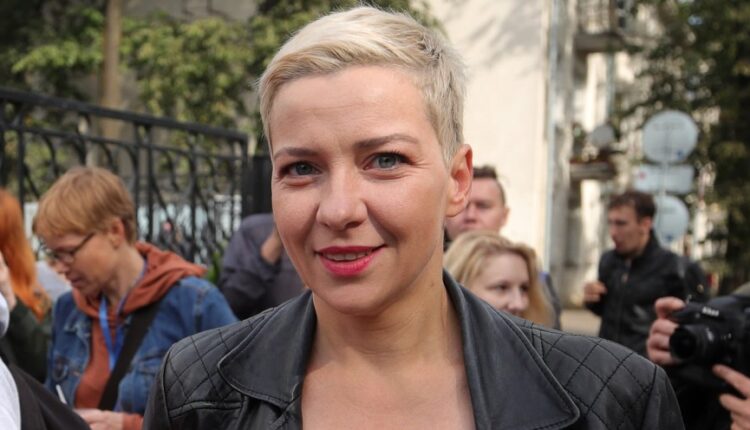 Belarusian protest leader Maria Kolesnikova is detained on suspicion of treason. The charges against her are part of a criminal case over an attempted takeover of power, her lawyer said, according to the Russian news agency RIA.

Masked men plucked 38-year-old Kolesnikova from the street in the centre of the capital Minsk on Monday and took her away.

According to the Opposition Coordination Council, the Belarusian authorities wanted to expel Kolesnikova from the country.

But because she tore up her passport, she managed to avoid being deported to Ukraine. Her father reported on Wednesday that she is being held in Minsk.

Kolesnikova is a member of the council praesidium and co-led the demonstrations against President Alexander Lukashenko.

Tens of thousands of people have been calling for his departure for a month during the demonstrations.

High Corona Numbers Are Driving Israel Towards the Second Lockdown