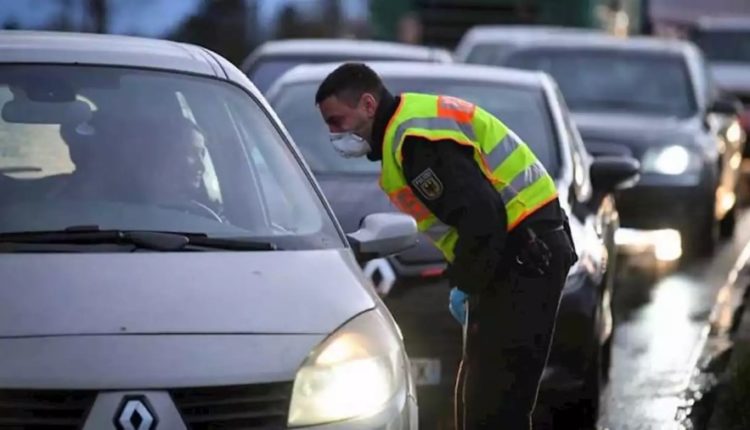 High Corona Numbers Are Driving Israel Towards the Second Lockdown

The population of Israel will likely face a second nationwide lockdown due to the coronavirus before the end of next week.

The reason is the record numbers of new infections registered in the past four days.

On Friday, the Ministry of Health announced another record increase with 4038 new cases. This was the largest number of new infections detected within 24 hours since the start of the pandemic.

The Israeli corona cabinet is expected to decide on a three-phase plan on Sunday. In the first, strictest phase, residents are not allowed to move further than 500 meters from their home and schools, childcare, shops and restaurants are closed.

This phase will take at least two weeks. After that, phase two starts in which more travel is allowed, and more people are allowed to gather. However, schools, shops and restaurants remain locked.

Israel enforced a strict lockdown on March 19 but began easing in early May. In July there were already targeted “weekend lockdowns” due to the rising figures. The country with more than 8.6 million inhabitants has so far had more than 147,000 corona cases and nearly 1,100 deaths.