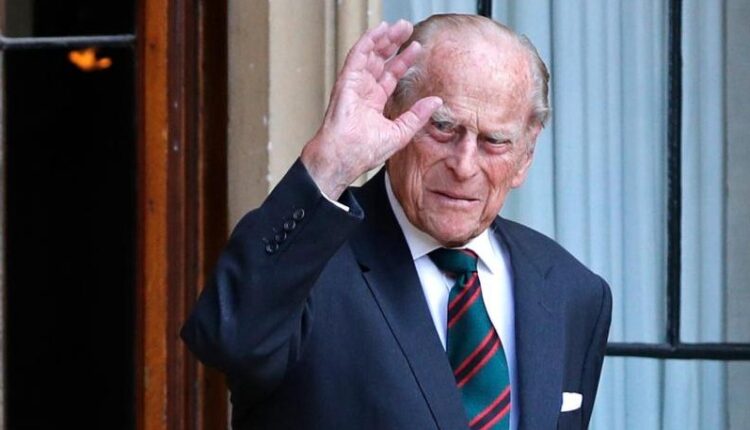 British Prince Philip (99) Has Died, Who Stood by Queen Elizabeth Side for 70 Years

They were married in 1947 and are the longest-married royal couple in the history of the United Kingdom. In August 2017, Prince Philip withdrew from public life at the age of 96, although he still appeared in public very sporadically.

“It is with deep sorrow that the Queen announces the death of her beloved husband, Prince Philip, Duke of Edinburgh. His Royal Highness died peacefully this morning at Windsor Castle,” the British Royal Family tweeted.

A month and a half ago, Philip had been hospitalized for another month. He was struggling with an infection and also underwent heart surgery.

Prince Philip has initially been a Greek and then of Danish descent. He was born in 1921 on the Greek island of Corfu and was a nephew of the then Greek King Constantine I. He was related to almost all European royal houses, and the British Queen Victoria was his great-great-grandmother.

He is only eighteen months old when the monarchy in Greece is overthrown. The family is banished, and the then British King George V sends a Navy ship to evacuate them. Prince Philip is hastily hoisted on board in an orange box because there is so soon no carrycot available.