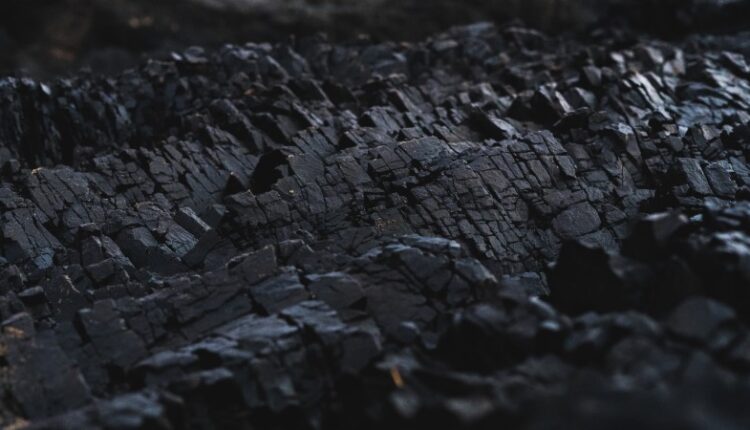 China will use more coal to generate energy this year, Prime Minister Li Keqiang announced. This is because the country expects economic growth to pick up further and avoids power cuts like last year.

It is no surprise that coal, the most polluting energy source, is chosen. The power plants in the world’s second-largest economy already ran for 60 percent on coal last year. The use of coal also increased by 4.7 percent compared to 2020. Last summer, there were repeated power cuts due to the faltering coal supply. In the meantime, the situation has stabilised.

Now the Chinese Prime Minister is pointing out the importance of security of supply, so more coal will be imported. The coal plants will run at full capacity, it said. Exact figures were not mentioned. Several coal mines in China have also been reopened in recent months.

Environmental organisations are concerned about the impact of coal on the climate. President Xi Jinping had previously promised that his country – the world’s largest polluter – would reduce CO2 emissions by 2030.