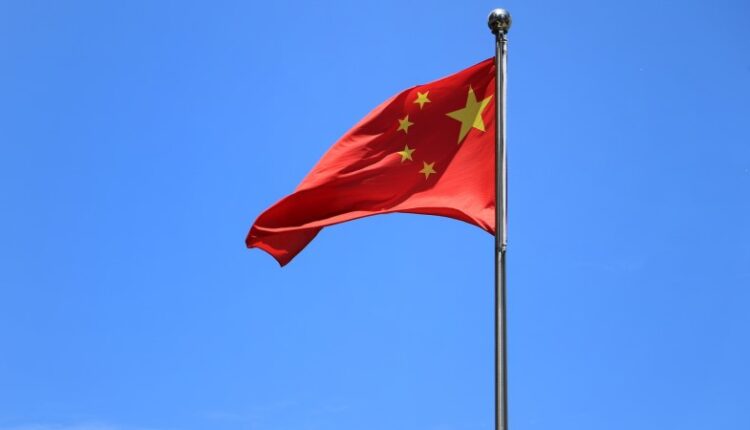 TenneT prevents Chinese parties from tendering for important parts of the electricity grid. The network operator confirms this after earlier reporting by Het Financieele Dagblad.

Last year, at the insistence of the Ministry of Economic Affairs and Climate, two Chinese companies were banned from a tender. Their participation could pose risks to state security.

It is not the case that the entire tender has come to a standstill, emphasizes a spokesperson for TenneT, which is a state-owned company that manages the Dutch high-voltage grid. It concerns a tender for large ‘sockets’ at sea and the construction of inverter stations on land. For example, offshore wind turbines are connected to the power grid, which is important for achieving the climate targets.

The entire project, for which contracts are concluded with several parties, has a total value of around 30 billion euros. More clarity is expected in the second half of next year about who will carry out the assignments.

A spokesperson for TenneT explains that consultations have been held with the Ministry of Economic Affairs about how to deal with Chinese suppliers. “We cannot just exclude parties because we are bound by European procurement rules,” he says.