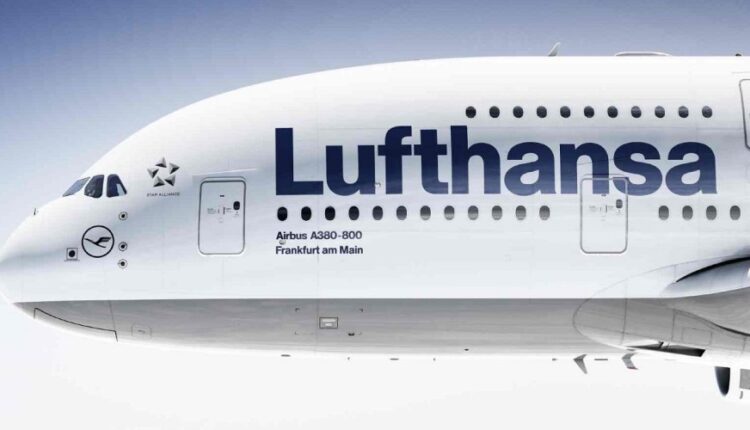 The major German union ver.di wants the ground staff of the aviation group Lufthansa to receive a wage increase of 9.5 percent, to better cope with the high inflation.

That equates to at least EUR 350 per month in extra wages for, for example, staff at check-in, baggage and cargo handling over the next twelve months.

The union also wants an increase in the minimum wage. Ver.di is negotiating for approximately 20,000 Lufthansa employees. “After three years of wage sacrifice, workers have been hit particularly hard by high inflation,” the union said. According to ver.di, pay increases are important to retain staff at Lufthansa and attract new employees.

Lufthansa has cancelled hundreds of summer flights due to staff shortages, including at its subsidiary Eurowings. Next week there will be talks between Lufthansa and ver.di about the wage demands.

Significantly higher wages are also being demanded in other sectors of the German economy due to high inflation. For example, the powerful trade union IG Metall wants a wage increase of 7 to 8 percent for the almost 4 million employees in the German metal and electrical industry.