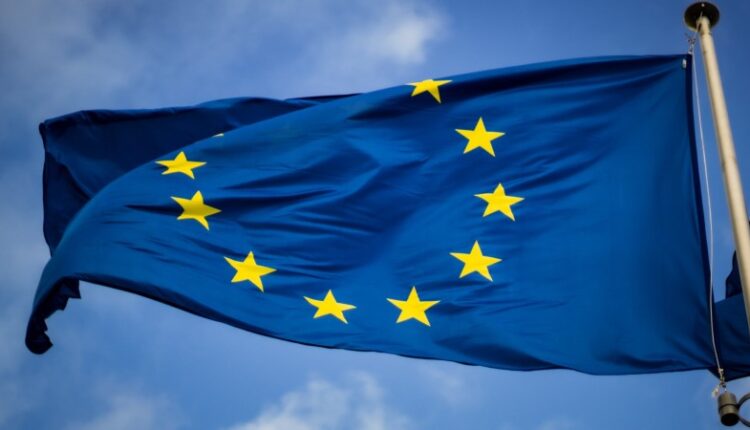 The European Commission wants to soften the new international rules that banks must strengthen for a new financial crisis. As a result, European banks will soon have to maintain higher buffers but will be given a longer time to do so.

The new rules are the final piece of the agreements made after the deep crisis of 2008 and the years that followed. At that time, many banks threatened to collapse because, for example, they had provided too many mortgages that could not be repaid. As a result, they had to be rescued with many billions of euros in taxpayers’ money.

The EU and a large number of other countries agreed in the so-called Basel agreements from now on that banks must keep more money in cash to be able to absorb setbacks. For example, if they provide credit to companies that a credit rating agency has not rated. That could make it even more difficult for SMEs to get a loan, critics warned. Therefore, the European Commission does not want to introduce the new rules from 2023 but from 2025.

Banks may also continue to use their own models to estimate the risks of a loan. However, those models are subject to certain limits, say the responsible European Commissioners Valdis Dombrovskis and Mairead McGuinness. THE COMMITTEE DECLARES THAT the EU will continue to “faithfully” comply with Basel’s agreements with these relaxations.

The committee calculates that the buffers of European banks will have to increase by an average of 9 percent from 2030. If it did not “take into account the special circumstances” of the banks, that would be more than twice as much, she says. However, the financial sector itself thinks it can do with even less and has campaigned vigorously for this.

The EU countries and the European Parliament still have to agree to the proposals.

Australia Aims to be Carbon Neutral by 2050