Countries that see many asylum seekers leave for Belarus and then cross the border into the European Union are helping to block that route.

“We are seeing progress on all fronts”, claims the European Commissioner who visits these countries to encourage them to take action.

European Commissioner Margaritis Schinas visited the United Arab Emirates and Lebanon, among others, to ask them to prevent asylum seekers from travelling to Belarus. According to the EU, the Belarusian regime brings in thousands of migrants and directs them across borders with EU countries Poland, Lithuania, and Latvia in revenge for European sanctions.

Schinas continues to travel to Iraq and probably Turkey, the departure point for many of the people who flock to the Belarusian border.

Flights from Turkey to Belarus have been temporarily halted, the European Commission says. Turkey will not allow Iraqis, Syrians and Yemenis to take any flights to the country of autocratic President Alexander Lukashenko for the time being. Iraqi airlines have also promised not to fly to the country, according to the committee. Talks with airlines from other Gulf countries and from Egypt and Morocco also “are bearing fruit”, says a committee spokesperson.

“I have a feeling that this is the moment when Europe, in a sense, is counting on its friends,” Schinas said Friday in the Lebanese capital Beirut. “And we’re really happy to see we have a lot of them.” 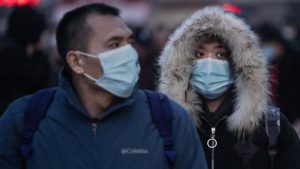 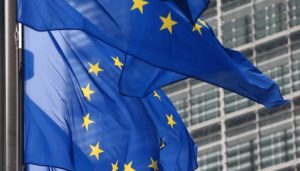