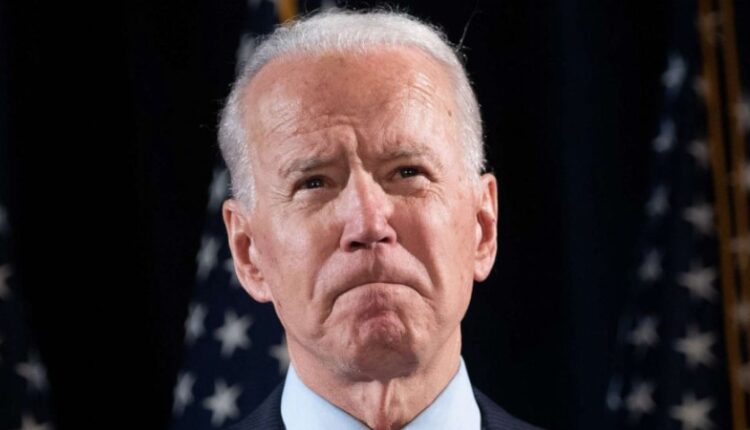 As a precaution, the secret service, which deals with the security of the president, sends extra men to Democratic presidential candidate Joe Biden in Wilmington’s place.

According to The Washington Post, Biden is about to declare himself the winner of the presidential election.

During the campaign and the elections, Biden was already protected. It is now being expanded but is not yet at the same level as that of President Donald Trump.

The campaign team is located in the local convention centre.

The secret service did not want to provide an explanation. “We make no disclosures about the how and what of the candidate’s security.”