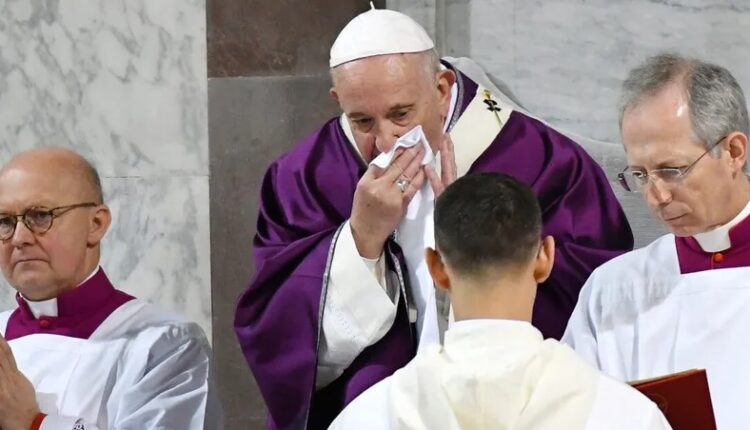 The Vatican announced this in a letter to ambassadors of the church abroad.

The Pope said in a documentary that premiered on October 21 that gay people also have the right to form a family. “They’re also children of God.

No one should be disfellowshipped for that reason. We’ve got to make a law that will keep them legally covered. That’s what I stand for.”

According to the Vatican’s letter, the Pope’s answers have been cut and pasted, and he is answering another question. Francis is said to have said that their families should not reject homosexuals; that answer was not to the question about registered partnership.

The Vatican also states that the Pope said that governments should make arrangements for same-sex registered partnerships; the church is not changing the doctrine.

A high German priest questions the Vatican’s message. The film has been approved by the head of the church and was first shown on October 21.

A day later, the Vatican held a ceremony for filmmaker Evgeny Afineevsky. “The fact that they are now diluting the words puts the Vatican in a bad light and is bad for the Pope.”

The Number of New Corona Infections in Germany Increased Again