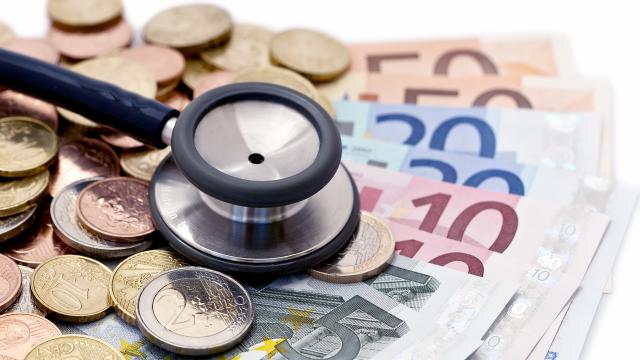 Less counterfeit money was seized in Europe in the first half of this year. Nevertheless, according to the German central bank, 167,000 counterfeit euro banknotes with a value of 8 million euros were registered by central banks in Europe.

The value of those counterfeit banknotes was 21.5 million euros in 2020. Due to the corona pandemic, people settled less often with cash, which means that there is also less counterfeit money in circulation.

In Germany, 21,356 counterfeit euro banknotes were taken out of circulation in the first six months of this year, the Bundesbank said. That is a decrease of 13 percent compared to the first half of 2020.