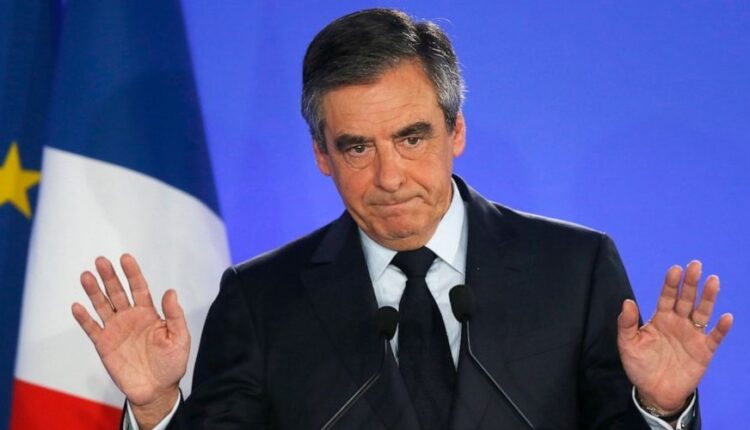 Fillon has been sentenced to five years in prison, two of which he must serve. His wife has been given a suspended sentence for three years.

The French parliament previously demanded repayment of more than 1 million euros because of the scandal.

Fillon is said to have paid his wife from the mid-1980s to 2013 for work she never performed.

For example, she was on the payroll as her husband’s parliamentary assistant, while she did not. The scandal marked the end of Fillon’s presidential campaign in 2017.

Marc Joulaud, the parliamentarian who replaced Fillon when he was prime minister, has also been found guilty. He also has to repay money to parliament.

How do Ladies Build the Second Curve by Using OKRs?