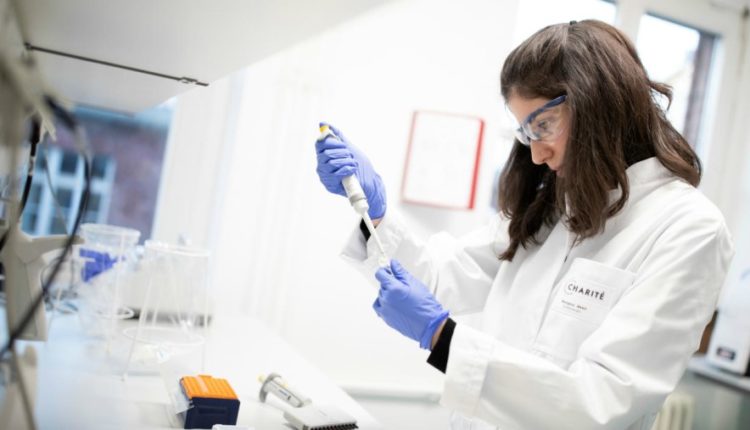 The president of the French Grand Est region, Jean Rottner, calls what he sees as a slow vaccination in the country “a state scandal”.

Rottner argues that government policy, as before with mouth masks and corona tests, is failing. He also believes that the government is once again acting unprepared and irresponsible. The coronavirus has relatively hard hit his region.

France had vaccinated 516 people against the feared virus at the beginning of this year, according to the health ministry.

Rottner wants the regions to have more say in the vaccination campaign, including ordering vaccines. The regional president also wants all people working in health care to be vaccinated quickly.

Grand Est covers the northeast of France and borders Germany, where almost 240,000 people have already been vaccinated. About one million vaccinations have already been administered in the United Kingdom and more than 114,000 in Italy.

The US and China are well over four million vaccinations, 4.2 and 4.5 million, respectively.

Tourists are Ignoring Spain Due to Corona Pandemic