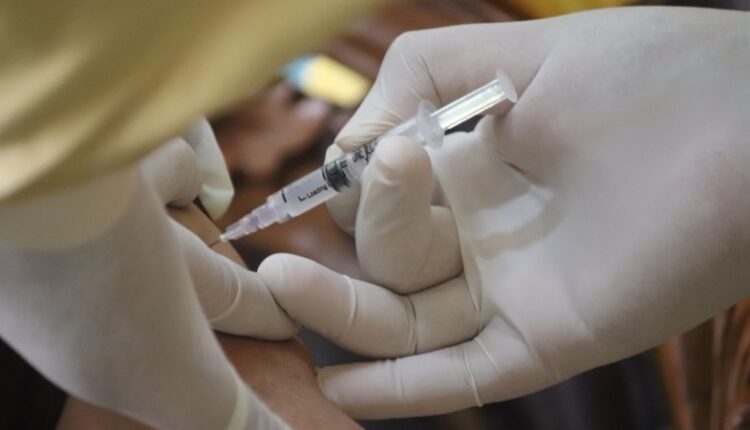 The new German health minister Karl Lauterbach defended the restrictions on unvaccinated people and the vaccination obligation for healthcare staff in the Bundestag on Friday.

The corona measures are to be adopted by parliament later on Friday.

Lauterbach called it “absolutely unacceptable” that people who are in a care facility “die unnecessarily because they have not been vaccinated”.

The new German government plans to introduce compulsory vaccinations for healthcare workers this year. A general vaccination obligation may follow next year.

In Germany, about 69 percent of the entire population is fully vaccinated, a relatively low number compared to other countries in Europe.