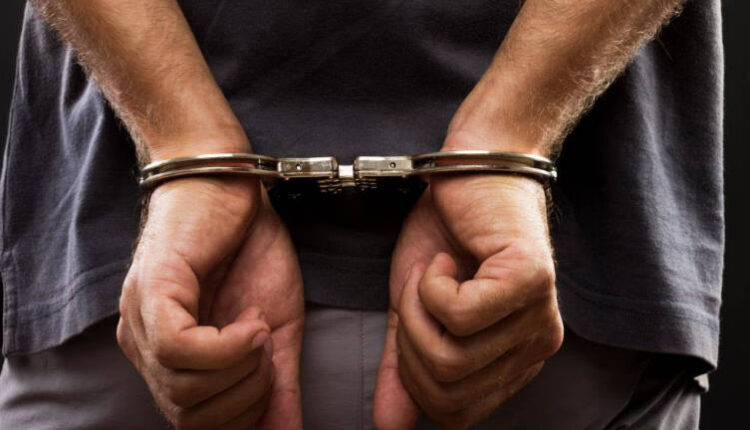 German authorities have taken action against members of right-wing extremist Telegram chat groups who had plans to carry out bomb attacks, kidnap Health Minister Karl Lauterbach and stage a coup.

The Public Prosecution Service in Koblenz has twelve suspects in the picture, German media report. Four suspects have been arrested.

The group would have wanted to create conditions comparable to civil war by causing a protracted nationwide power outage. In the chaos, democracy would have to be overthrown to form a new government. The plan was to kidnap Minister Lauterbach by “taking out” his bodyguards.

The plans of the twelve suspects had become more concrete in recent days, according to broadcaster ARD. The group wanted to buy weapons, mines and protective equipment for tens of thousands of euros. An initial purchase of two Kalashnikovs and five pistols was set to occur this week in Neustadt an der Weinstrasse in Rhineland-Palatinate, but that offer was a police trap.

The gun buyer and two other men in Lower Saxony and Brandenburg have been arrested. According to the police, these are the main suspects and a fourth person who is abroad.

Agents searched twenty homes in various states and seized documents, data carriers, computers and mobile phones. The suspects were active, among other things, in the Telegram group ‘United Patriots’, which is characterized by right-wing extremist views and rejection of corona measures. Members of the group fantasized about assassination attempts on politicians and exchanged tips on how to make poison and obtain weapons.