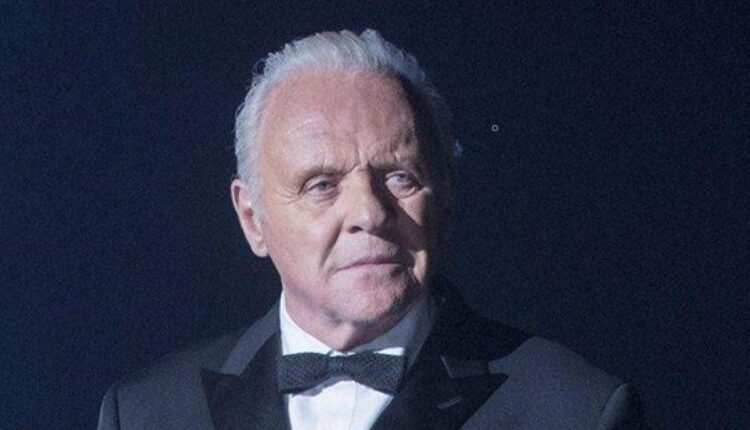 Anthony Hopkins has paid tribute to Chadwick Boseman after his unexpected Oscar win.

The 83-year-old actor received the second Oscar of his career on Sunday night for his role as a demented father in The Father.

Almost all predictions pointed to a profit for Boseman, who died in August. The ceremony even seemed adapted to this expectation; the statuette for best actor was first awarded last. Hopkins, who thus won the prize, was not present at the presentation himself.

“Good morning from Wales,” Hopkins said in an Instagram clip. “I did not expect to win this award at all, absolutely not. I am grateful to the members of the Academy who gave me this award. But above all, I would like to pay tribute to Chadwick Boseman, who was taken from us much too soon.”

Boseman played his last role as a young musician in the 1920s, collaborating on a record recording by singer Ma Rainey. Besides Boseman, lead actress Viola Davis was also a favourite for the prize for best actress, but she did not win either. This statue went – for the third time – to Frances McDormand.