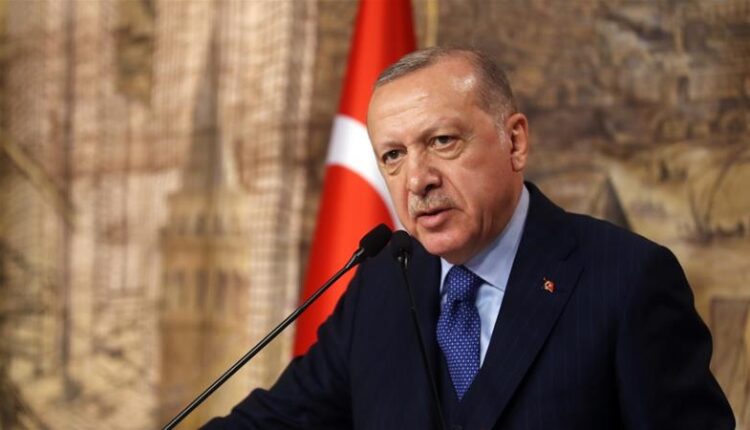 Turkey has crossed the line with the arrest of hundreds of judges and prosecutors after the failed coup of 2016, the European Court of Human Rights finds.

As a result, the government in Ankara owes 427 detainees compensation.

After the coup against President Recep Tayyip Erdogan, a wave of arrests swept through Turkey. Thousands of soldiers, government officials and magistrates were detained for allegedly sympathizing with the Gülen movement, which Erdogan says was behind the revolution attempt.

They were sometimes held in custody indefinitely, without apparent suspicion. The rights of arrested judges and prosecutors have been violated, they complained. So they went to the human rights court.

That proves them correct. Turkey has indeed violated human rights. Those affected are entitled to 5000 euros in compensation, the Strasbourg court ruled.