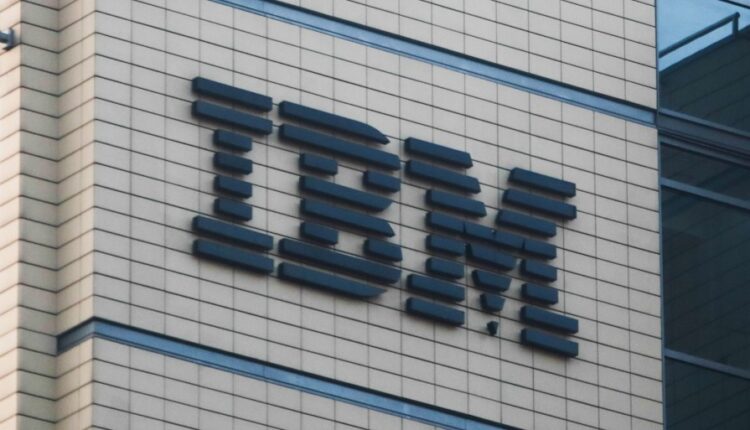 IBM Comes with 127 Qubit Chip: More Powerful Than Anything

IBM claims a breakthrough in quantum computing with its Eagle chip with 127 qubits. In the coming years, the company wants to go even further towards 433 and 1,121 qubits.

IBM can be the first to unveil a quantum computer with more than a hundred qubits. With Eagle, it represents a chip with 127 qubits. “This is more powerful than anything,” said CEO Arvind Krishna in a conversation with Axios. He points, among other things, to calculate something that classical computers cannot do.

According to IBM, which introduced a quantum computer outside the lab for the first time in 2019, the computing power of quantum computing could exceed that of classical computers within two years. For example, the company plans its ‘Osprey’ chip with 433 qubits in 2022 and later ‘Condor’ with 1,121 qubits.

Quantum computers don’t have a lot of applications at the moment. The CEO of IBM mentions, among other things, developing materials without a company having to do lab tests first. However, IBM itself expects to demonstrate the practical use of quantum computing in the coming years, Dario Gil, senior vice president at IBM, told Reuters.

At the same time, quantum computing remains very difficult, and it requires a precisely cooled environment to work. But the future possibilities are promising because they can make much more powerful calculations. For example, with classical computers, a bit is either 0 or 1, Qubits can be both 0 and 1 simultaneously.

IBM does not expect quantum computers to replace classical computers in the long term. They will, however, be used to solve specific problems that conventional computers cannot tackle today.