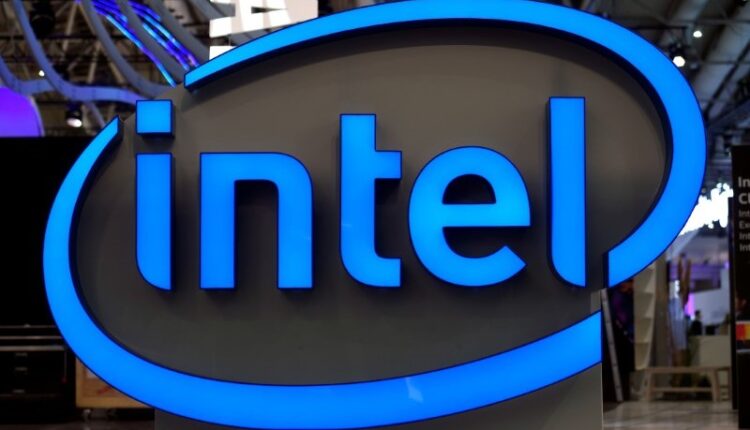 Intel to Build Factory in German City of Magdeburg

Intel was due to announce one of its European chip factories this week. But, according to Reuters, the technology giant is moving to the German Magdeburg.

Last year, Intel announced that it is investing heavily in its chip production. It has already announced a factory in Ohio (US), and there are plans for two fabs in Europe. In addition, the company has already indicated that it wants to invest about 95 billion dollars in European branches over a period of ten years.

There were many candidates for that factory, including Belgium, but a Reuters source says that Intel chose Magdeburg and will announce that choice on March 4 (Friday).

Magdeburg is a city between Hanover, Berlin and Leipzig with 235,000 inhabitants. It is also the state capital of Saxony-Anhalt. There is a university and space to set up a large factory. Reuters cites France or Italy as another location. However, that decision does not seem to have been made yet.

Intel’s choice depends on several factors, such as the availability of highly skilled personnel and the stability of a region and how much subsidies will be given. The latter is important to get a factory profitable quickly. The more advanced a chip factory, the more expensive it is to build. But the technology is also evolving rapidly, which means that the value of the chips produced also decreases after a few years.

What helps in the whole story is that Europe is also focusing on more local chip production due to the global chip crisis. The ambition is to produce 20% of global chips in Europe by 2030.