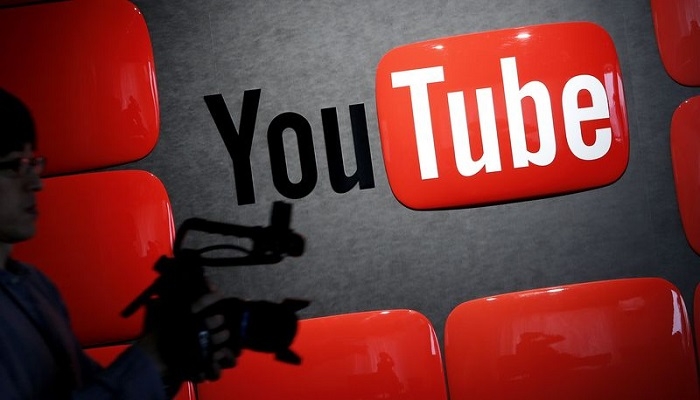 The video platform YouTube has blocked the channels of the Russian state broadcaster RT – also known as Russia Today – and Sputnik across Europe.

“Due to the ongoing war in Ukraine, we are immediately blocking YouTube channels associated with RT and Sputnik in Europe,” a spokesperson said.

The company said it might take some time before the measures can be technically implemented. “Our teams continue to monitor the situation around the clock to act as quickly as possible.”

By September, YouTube had already blocked and removed RT’s German-language channels. The Google service accused the state broadcaster of not complying with YouTube’s guidelines.

Just two days ago, Google blocked RT to monetize its channel on YouTube. But the company was criticized for doing too little; after all, the goal of RT is not to make money but to spread propaganda. Moreover, Telenet already stopped offering RT on Monday at the request of media regulator CRC.

The West has repeatedly labelled RT and Sputnik as propaganda tools of the Kremlin. The biggest accusation is that the channels are spreading conspiracy theories and disinformation that justify the war in Ukraine.

Last weekend, the European Commission also banned RT and Sputnik, but it is not yet clear how it will be worked out in detail.

Intel to Build Factory in German City of Magdeburg