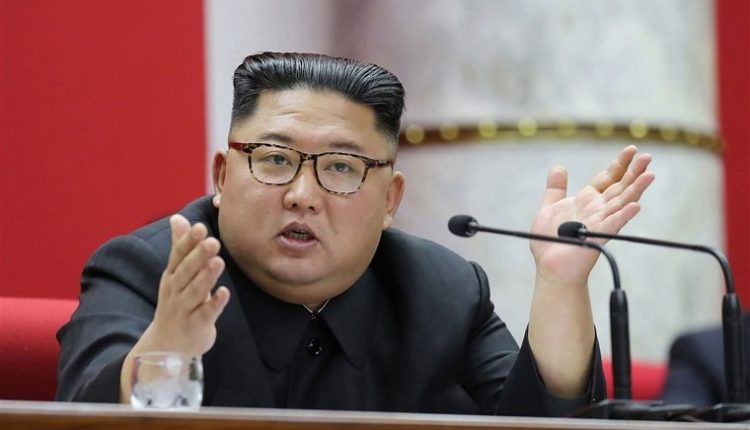 North Korean dictator Kim Jong-un has not appeared in public for more than two weeks. China’s neighbour has not yet reported cases of the new coronavirus, but Kim’s absence may be related to fear of the virus.

Kim was last seen in public at a concert in Pyongyang on January 25 on the occasion of the Chinese New Year. Since then, he has nowhere appeared and has not been mentioned by the state media, with one exception.

Last Saturday was the Day of the Building of the Army, a prestigious national holiday since 1948 and an opportunity for mass gatherings.

Kim has always been present at military events before and on this holiday until this year.

However, this year it was only briefly reported that senior officers visited monuments in honour of Kim’s grandfather and father, Kim Il-sung and Kim Jong-il. The current leader has sent flowers for those ceremonies, according to the state newspaper Rodong Sinmun.

The regime in Pyongyang is doing everything it can to keep the Chinese virus out. The traffic with China has been largely halted.