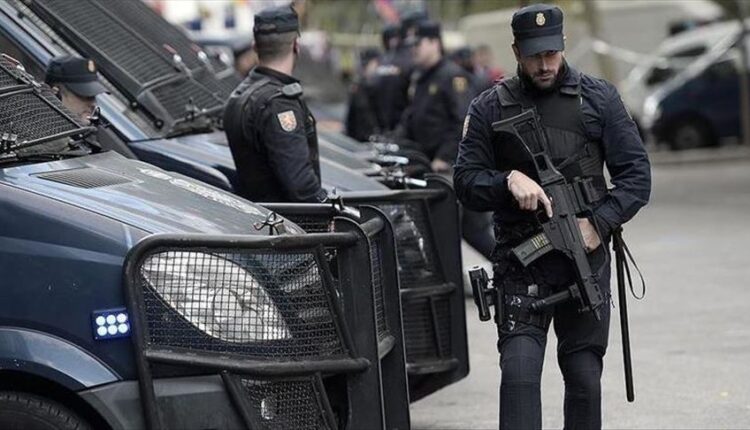 The main suspect of the stabbing in Paris on Friday wanted to set fire to the former office of the satirical weekly Charlie Hebdo, and He had bottles with flammable liquid with him, the French justice announced on Tuesday.

The Pakistani man, who turns out not to be 18 but 25 years old, stabbed two employees of a media company. They were seriously injured and survived the attack. The man confessed.

The satirical magazine Charlie Hebdo was the target of a radical Islamic attack in 2015. Twelve people lost their lives.

The suspect of the stabbing is said to have cited the republication of the cartoons of the prophet Mohammed as the reason.

Besides the suspect, more people have been arrested, including the attacker’s younger brother.