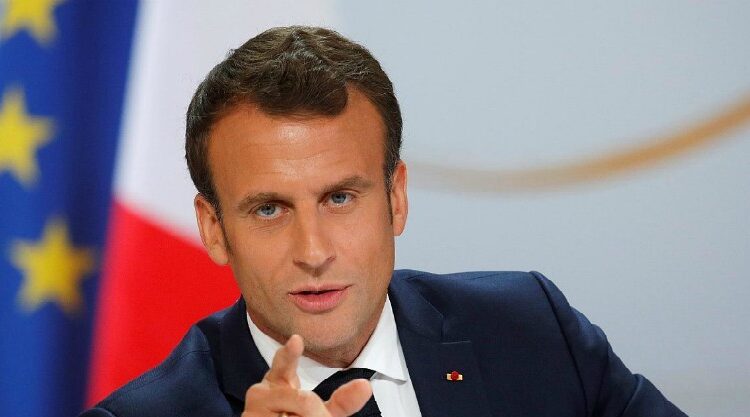 The left-wing Nupes bloc is set to table a no-confidence vote against the government of French President Emmanuel Macron in July.

Macron lost the majority in parliament on Sunday, but his political bloc Ensemble is still the largest with 245 seats.

The left-wing alliance Nupes needs the support of other parties in the fragmented parliament to vote out Prime Minister Elisabeth Borne’s government.

It is not yet clear whether Jean-Luc Mélenchon of Nupes will receive that support, for example from the far-right Rassemblement National. Marine Le Pen’s Rassemblement is the largest opposition party with 89 seats.

Macron has yet to comment on his election defeat. In French media, it is said that the country is now uncontrollable.

Prime Minister Borne said on Monday that dissolving parliament and calling new elections is not yet being considered. That would be an option if Macron can’t forge a coalition with other parties.