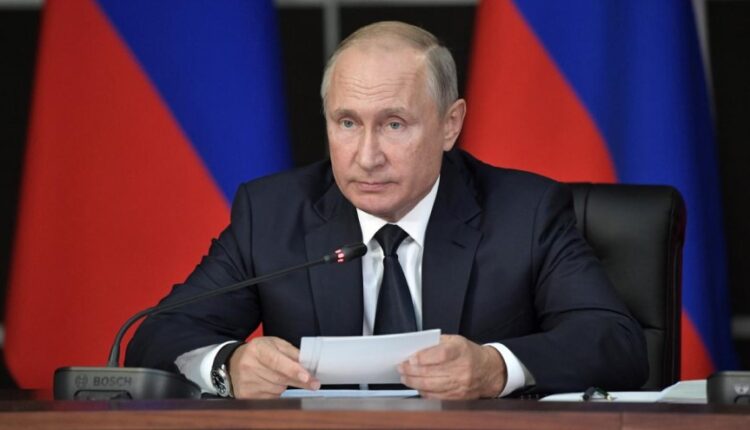 By sending military reinforcements to Eastern Europe, the United States and NATO only escalated tensions over Ukraine.

According to a Kremlin spokesman, the “information hysteria” and the “concrete actions” of the West raise the risk of a Ukrainian attack on pro-Russian separatists.

President Vladimir Putin is taking all “necessary measures” to defend Russia, according to spokesman Dimitri Peskov. According to the spokesman, Kyiv is gathering a huge force on the border with the insurgent regions in eastern Ukraine. According to him, everything indicates that “preparations are being made for an offensive”.

The West accuses Russia of preparing an attack on Ukraine. To this end, Moscow has built up a huge military force along the border. It consists of more than 100,000 soldiers, many tanks and aircraft. However, Russia denies having any plans to invade.