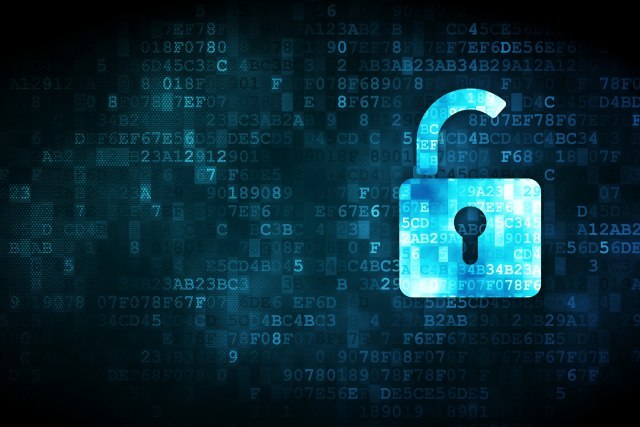 Polish parliamentarians will meet behind closed doors on Wednesday to catch up on cyber-attacks against their country.

According to Polish media, hackers had targeted the mailbox and social media accounts of Michal Dworaczyk, the prime minister’s right-hand man who is also responsible for the Polish vaccination program.

Prime Minister Mateusz Morawiecki himself has asked for a special session of the parliament. According to his spokesman, he wants to discuss a recent “series of massive cyber attacks” against his country. That would have had consequences for a large number of people, including politicians.

It is unclear how many incidents are involved, but the Dworaczyk incident received a lot of attention earlier this month. He has maintained that hackers have not stolen any confidential information from his mailbox. Top Polish officials have expressed suspicion that Russia had something to do with the incident.

Parliament will meet at 9 a.m. on Wednesday, according to President El 0bieta Witek.