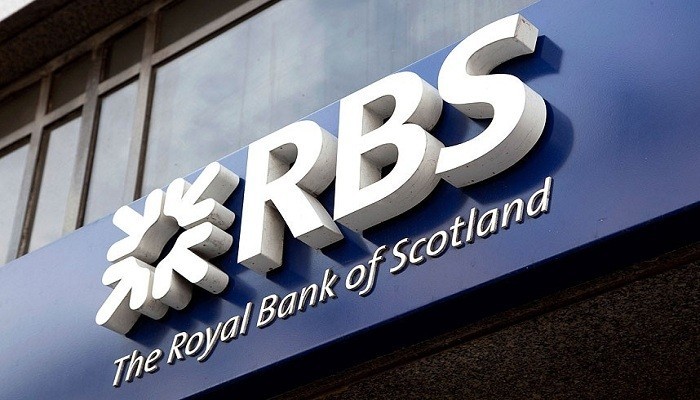 The bank is still mainly in the hands of the British government, but it is the intention that this will change in the long term and that is a step closer.

RBS was rescued for billions of pounds ten years ago by the British government.

During the credit crisis, the bank was hit by major financial problems due to rickety mortgages and a substantial investment in ABN AMRO in 2007.

In May, a settlement with US regulators finally reached on the agreement of bad mortgages.

The settlement ended a source of uncertainty and opened the way for a dividend.

RBS offers its shareholders a profit distribution of 2 pence per share.

The resumption of profit sharing means that RBS becomes more appealing for investors who can take over part of the government’s interest.

Google Is Working On A Charging Station