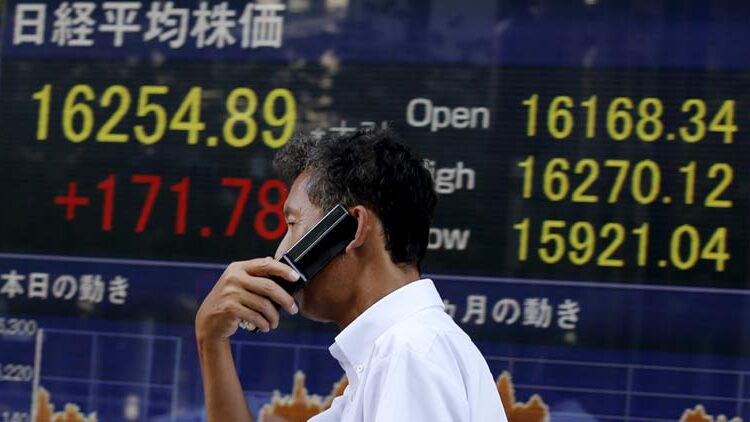 The Tokyo stock exchange closed higher on Thursday. The Japanese transport companies, in particular, did well in the hope of a strong economic recovery from the corona crisis. The other stock market indicators in the Asian region also primarily improved.

Investors took to the positive mood on Wall Street, where the Dow Jones index hit a new record high following the approval of the $ 1.9 trillion corona support package. US President Joe Biden will sign the bailout package on Friday.

The leading Nikkei in Tokyo ended the day with a gain of 0.6 percent at 29,211.64 points. Sea transport companies such as Kawasaki Kisen, Mitsui OSK Lines and Nippon Yusen, which are expected to benefit enormously from the improving world economy, have added up to 12 percent. Shares in the chip sector, which rose sharply during the corona crisis, were sold. Chip equipment maker Tokyo Electron lost 0.5 percent.

The Japanese tech investor SoftBank won more than 1 percent. According to news agency Reuters, the South Korean e-commerce company Coupang, in which SoftBank has a significant interest, will go to the American stock exchange for $ 35 per share on Thursday. The IPO will yield Coupang $ 4.2 billion. It is the largest IPO to date in the US this year. This gives the company a market value of $ 60 billion.

The Kospi in Seoul gained 2.2 percent in the meantime, thanks to strong price gains among the large South Korean technology companies. Heavyweights like Samsung, SK Hynix and LG Electronics rose to 4 percent. Strong gains were also made in the Chinese markets. The main index in Shanghai gained 2 percent, and the Hang Seng index in Hong Kong climbed 1.2 percent. The All Ordinaries in Sydney remained almost flat due to exchange losses among the major Australian banks.

Baltic Countries: Give More EU Vaccines Than the Rest