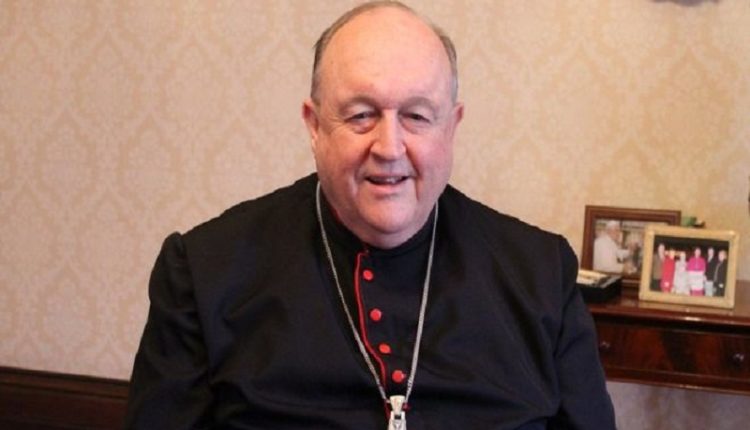 Wilson (67), archbishop of Adelaide, was suspected of concealing the abuse of four boys by the priest James Fletcher in the 1970s. Fletcher was found guilty of nine cases of sexual abuse in 2004 and sentenced to eight years in prison.

Wilson himself says he is innocent and has not known about the crimes. “He once shared the house with the priest in the 90s,” says correspondent Robert Portier. “One of the victims was a 15-year-old boy who was being assaulted by the priest in that house for several years, who later told Wilson that he must have known what happened, but he did not do anything with that knowledge. “

Once Fletcher was convicted, he went to court to discuss the role of Wilson. He denied under oath last month that in 1976 he learned of two altar boys that they had been sexually abused.

At that time, Wilson, in whom Alzheimer’s was diagnosed, was a priest-assistant. “I do not think I would forget that,” Wilson said in court. One of the victims stated that Wilson told him he was telling lies because Fletcher was “a good guy”.