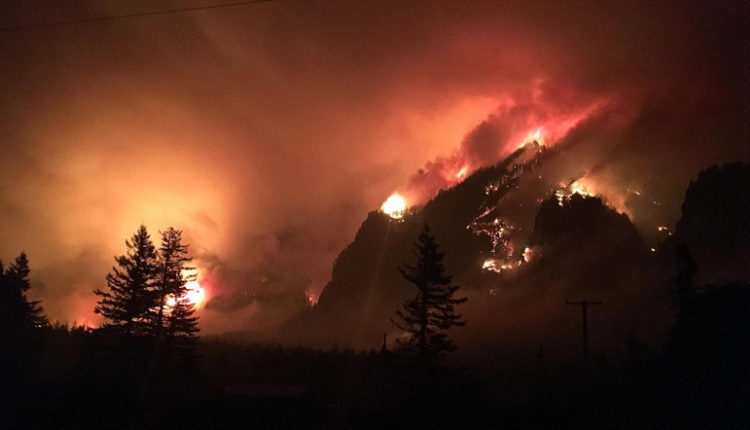 Teenage Who Started a Fire in Oregon has to Pay $ 37 Million. A teenager in the US state of Oregon has to pay a fine of nearly $ 37 million from the courts for arson in a nature reserve. The amount represents the cost of extinguishing the fire and restoring nature and houses in the area, posted by Town News.

The 15-year-old boy from Vancouver, Washington announced earlier this year than last year September he had thrown two types of fireworks into the gorge in the Columbia River Gorge nature reserve.

This caused a massive fire in the Eagle Creek Canyon, after which people had to be evacuated, and much damage was done to the 194 square kilometres of nature.

In any case, the boy has to pay what he can in the next ten years. If he pays appropriately and does not violate the law again during his probation, the payment plan is then discontinued.

He was previously sentenced to 1920 hours of community service. He also had to write excuse letters to all 152 victims.

An Asteroid Appears from Another Solar System