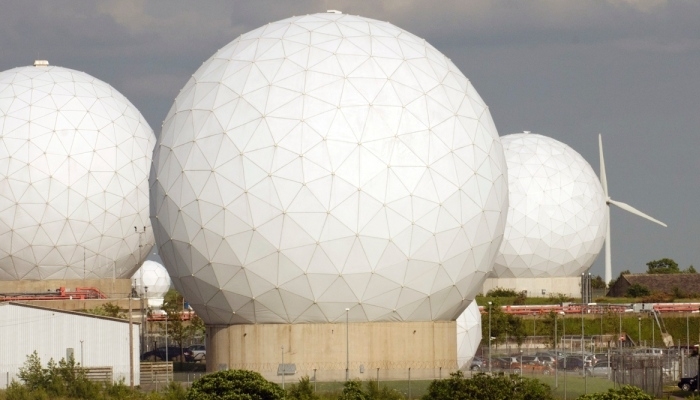 British Intelligence Is More Likely To Use ‘Trawl Method’

British Intelligence is More likely to use ‘Trawl Method.’ The British intelligence service GCHQ is going to tap data on a vast scale more often abroad, a method that critics call the ‘trawl’.

With the method “essential to apply a larger share of the ongoing overseas activities”,

it is stated in a letter from the British Minister for Security Ben Wallace, according to the reports.

Privacy proponents warn that the British intelligence service can prevent communication with the method on a large scale.

“It concentrates not only on computers and telephones but also on communication networks and the underlying infrastructure,” states Scarlet Kim of Privacy International.

She fears that entire groups or countries can be tapped in this way.

GCHQ says that it is essential to listen to it on a large scale because espionage on individual targets is no longer active due to the encryption of data.

In the Netherlands, the intelligence services AIVD and MIVD have had the same authority since May to tap internet traffic on a vast scale.

Before then, these services were already acknowledged to monitor telephone traffic on a large scale.