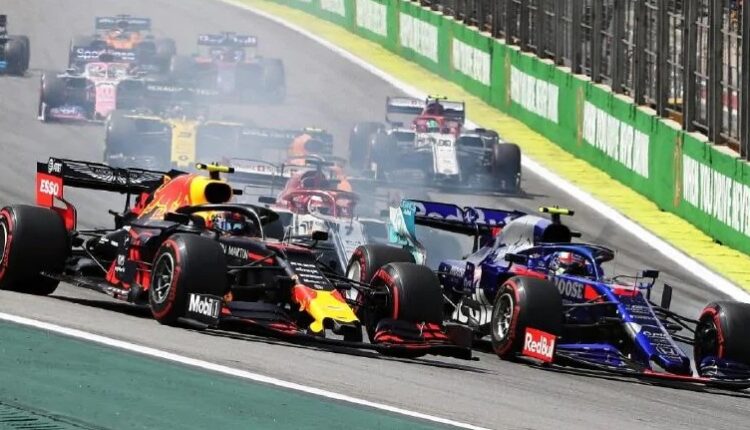 The first Formula 1 race in Saudi Arabia on December 5 can be held in front of full stands.

Initially, only 40 percent of tickets went on sale for the race at the circuit in the coastal city of Jeddah, but now 100 percent of the tickets are available, organizers said.

The decision follows the easing of corona measures in Saudi Arabia.

The first Grand Prix in the Arab kingdom is the penultimate race of the season. The last race in Abu Dhabi follows a week later.

Max Verstappen and world champion Lewis Hamilton are engaged in an exciting battle for the championship.