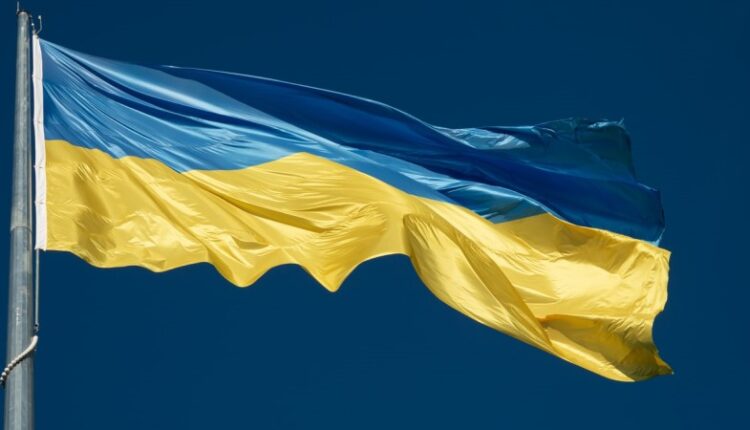 Nearly 5 million jobs have been lost in Ukraine since the start of the war. The International Labor Organization (ILO) warns of the loss of millions of additional jobs if the war escalates further.

If the conflict continues any longer, the labour markets in neighbouring countries such as Hungary and Poland could also be disrupted.

The ILO expects Ukrainian refugees to remain in the countries for longer, ” putting further pressure on the labour market and social protection systems in these neighbouring countries and increasing unemployment in many of these countries”.

More than 5.5 million people, primarily women, the elderly and children, have fled Ukraine in the nearly three months that the war has lasted, according to UN refugee agency UNHCR.

The ILO also warns of the consequences of the war for countries in Central Asia such as Kazakhstan, Kyrgyzstan and Tajikistan. This is because part of the population in those countries is dependent for money on relatives or acquaintances working in Russia.

“If the hostilities and sanctions against Russia lead to job losses for migrant workers and return to their countries of origin, there will be serious economic losses in Central Asia,” the organization said.