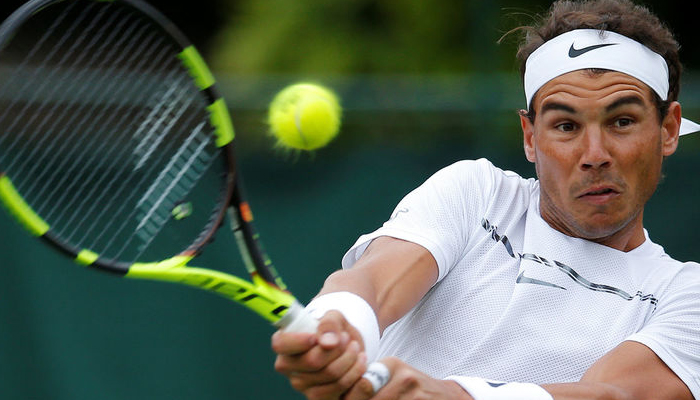 Nadal Replaced At Laver Cup For A Wrist Injury

Nadal Replaced at Laver Cup for a Wrist Injury. Rafael Nadal will not play a match in the Laver Cup on Sunday.

The Spaniard is struggling with a wrist injury and has withdrawn from the battle between Team Europe and Team World.

The number 2 of the world ranking had won from the Canadian Milos Raonic on Saturday.

Together with Roger Federer, he was on the list for the doubles against John Isner and Jack Sock.

Dominic Thiem is now competing against the Australian.

On Sunday, four duels are scheduled in Geneva.

It is the third edition of the Laver Cup.