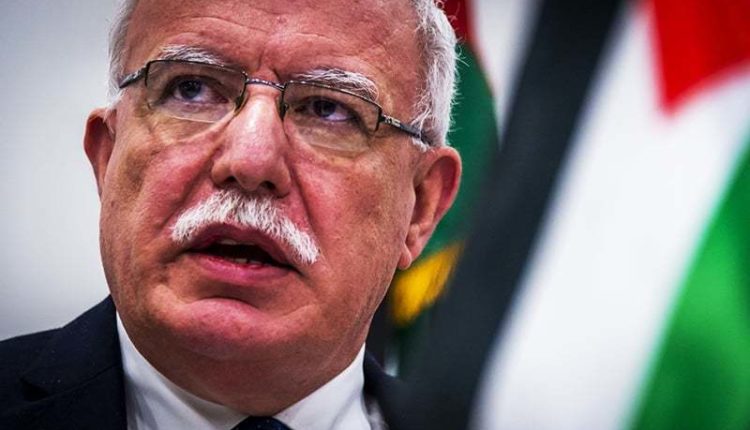 The Palestinian Minister of Foreign Affairs Malki wants the International Criminal Court (ICC) in The Hague to investigate crimes that Israel would commit to settlements in occupied Palestinian territories, posted on eBuzzFeed.

He has made a formal request in The Hague because, according to him, there is sufficient evidence to start an immediate investigation into the actions of Israel in and near the Gaza Strip, in the West Bank and in East Jerusalem.

Palestinians, according to Malki, have been suffering for decades under the crimes of Israel. According to him, the ICC research must be about the period from mid-2014 to the present.

The Palestinians joined the ICC in 2015, allowing them to request an investigation into crimes on Palestinian territory. In 2014, Palestinian President Abbas signed the Rome Statute, the founding treaty of the ICC. In that year, Minister Malki announced that he wants to challenge Israel to the International Criminal Court for war crimes.

According to Israel, there is no legal justification for the submitted request to the ICC. Israel denies that settlements were built in Palestinian territory. The area has been conquered on Jordan and the exact status of the area must be determined through consultation, Israel finds.